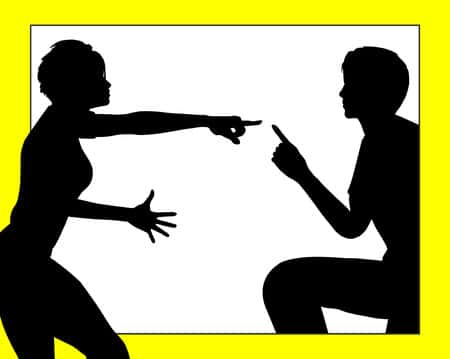 Violence reduction is not something that someone else will take care of. According to Doug Noll, it’s not the responsibility of law enforcement, of city councils, of churches, or any other group to stop violence. It’s your responsibility. And he wants to show you exactly how violence comes about and what you can do every day to reduce its affliction on society.

As a professional mediator, a second degree black belt, and one who walks into maximum security prisons teaching murderers how to be peacemakers, Doug Noll has witnessed every conflict imaginable. “Violence,” he says, “comes down to the human brain.”

“There is no such thing as a murder gene,” he says. “Instead, murderers and violent, aggressive people are made by our society.”

“The first 33 months, including 9 months in utero and 24 months after birth, define who we will be as human beings,” Doug says. “Mess up those 33 months even a little bit and the odds tilt strongly towards violence and aggression.“

Some of the revelations in Doug’s talks are:

Catch Doug’s passion for violence reduction through easy, practical tips and techniques that you can use right now to make your family, home, school, and community safer and peaceful.